After the reveal of the first teaser for the new Catherine remake, Catherine: Full Body, there has been a lot of controversy swirling around the internet in regards to the new character, Rin.

People are speculating that Rin might be a trans character and are justifiably upset about how Vincent reacts to seeing Rin’s crotch. It is clear that it was put into the trailer for shock value (which is a method I am not a fan of in general), but this is not the first time we’ve seen a not so tasteful display of such methods recently as Is This Even Allowed? (The Last Of Us 2 Trailer) can remind us.

The bigger issue with Catherine: Full Body is that of how it handles a possibly trans character. Atlus has a track record of not always being very respectful with its handling of gender minorities, so people are already getting upset. But let’s backpedal for a bit and re-examine what we already know. 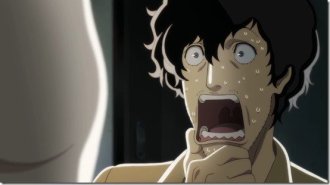 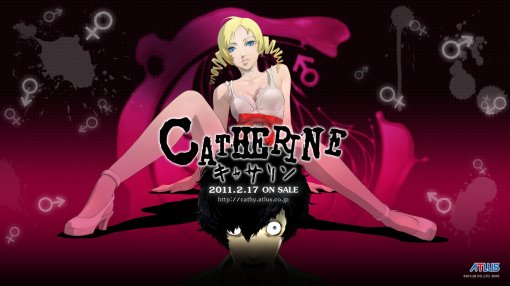 Now after examining the facts, let’s consider the possible positive outcomes that could come with the addition of a transgender character route. 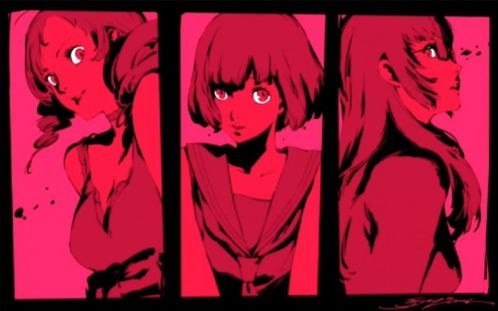 Of course, the possibility exists that Atlus will botch this up and Catherine: Full Body will just join the pile of poor representations of gender minorities like many are afraid. Rin’s gender could just be there for laughs, like it often ends up being in Japanese works. It is also possible that Rin isn’t even transgender and we’ve just all read more into the marketing material than there is. At this point everything is possible.

So why not be hopeful?