The greatly beloved and highly-anticipated Shenmue III brought its “The 1st Teaser” online yesterday. The fact that this game exists is not far from a miracle and fans should be overjoyed that finally the first proof of it being brought to life is here. The reactions so far have been a bit mixed – some have been enticed by its warm familiarity and nostalgic feel, while others found it rather terrible.

So what’s the problem?

First, let’s have a look at the teaser itself.

Let’s start with the good stuff. The environment looks pretty amazing and has come a long way since Shenmue II.

Even all the little details everywhere in the trailer are pretty, giving the game a realistic vibe. 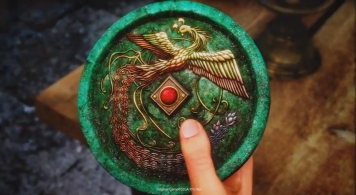 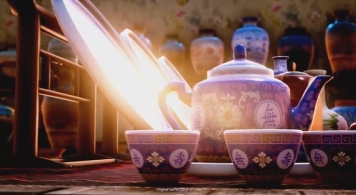 This is all fine and dandy, but the problems arise when you throw the characters into the mix. For the characters, Ys Net has gone with the familiar nostalgic look. Sure, they have been updated more in accordance to current day standards having individual strands of hair with physics and all that jazz, but they still ooze the same kind of aura as back in the day of Shenmue and Shenmue II. Ryo is still unmistakably that Ryo. 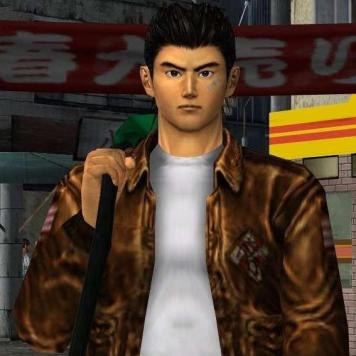 Mixing these stylized characters with the quite realistic backgrounds is an odd choice, but one I am willing to overlook (and even enjoy). I have seen many people pointing the finger at the character designs as the problem, however. While this mashup of styles might not be for everyone, I believe the reason why folks find this all jarring lies elsewhere – namely, in the complete lack of eye animations or facial gestures. Our hero keeps blankly staring forward throughout the whole teaser, giving us 1 blink at most to indicate any signs of life within him. 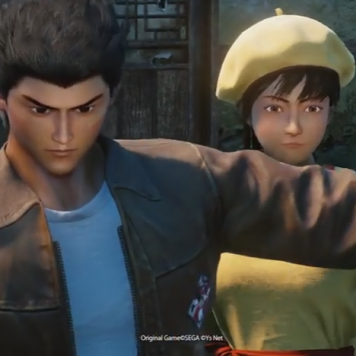 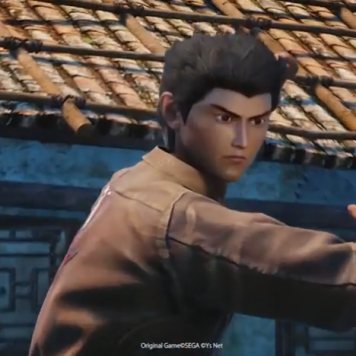 It is this that makes him and the other characters stand out from the rest – the lack of face makes them feel dead and doll-like causing a clash with the lush environments that are more alive than they are.

There is no reason to despair though. It is very common in game development to add facial animations quite late in production, in case of such things as dialogue or scene changes. It is very possible that Shenmue III‘s production just isn’t that far yet and Suzuki just wanted to give his fans something concrete, if yet unfinished. The complete lack of eye and facial animation seems like it would be a major oversight, as it was present in Shenmue II, making it very hard for me to believe that it would be absent in the new game. 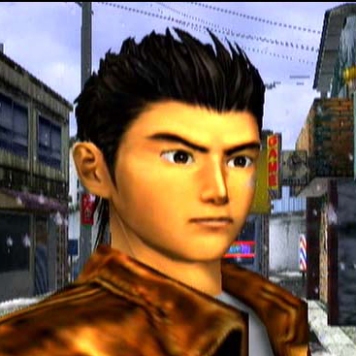 Hopefully, it won’t be long till we see some living faces.

[Update 2017/08/23 13:31] In a recent interview with Game Watch Impress, Suzuki has confirmed that the trailer indeed does not contain any facial animations yet, but they will be there for the final game.  He also mentions that all assets in the trailer are temporary.